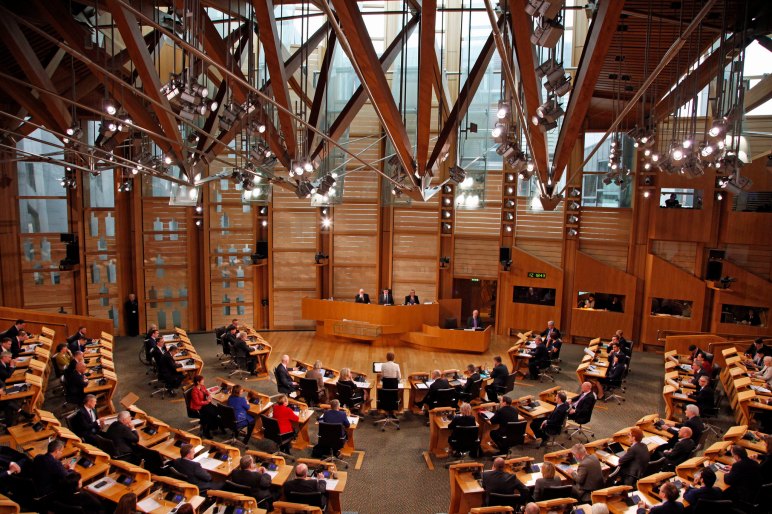 The digital euro: Policy implications and perspectives : executive summary. “The European Central Bank (ECB) has decided to launch a two-year investigation phase of a possible digital euro. This announcement has raised many expectations and also many questions. What would be the purpose of a digital euro? How would it work? What would be the consequences for European citizens? Would it disrupt the activities of banks?…