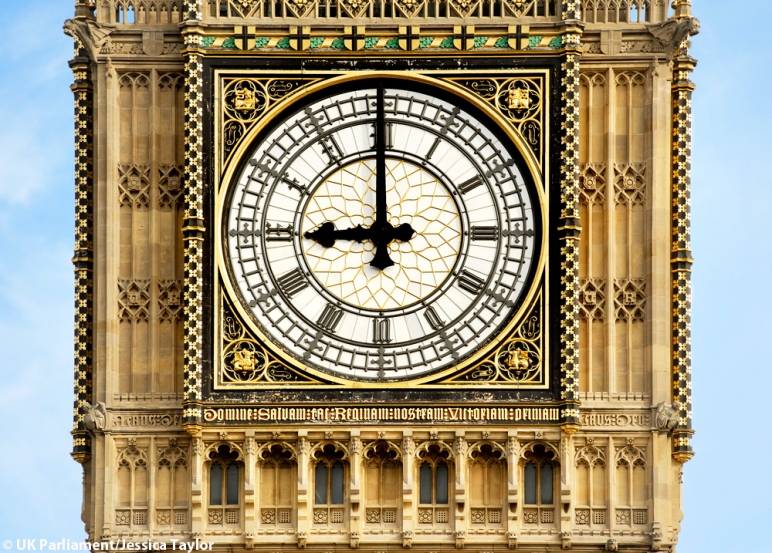 Brexit: Make or break? [What Think Tanks are thinking] “The British Prime Minister, Boris Johnson, has presented a draft text to replace the ‘Irish backstop’, with the aim of reaching agreement with the other 27 EU leaders on the United Kingdom’s orderly withdrawal from the EU in the coming weeks. This note offers links to a series of most recent commentaries and reports from major international think tanks and research institutes on Brexit.”

The 2016 European Union report on pesticide residues in food. “This report provides an insight into the official control activities carried out by EU…