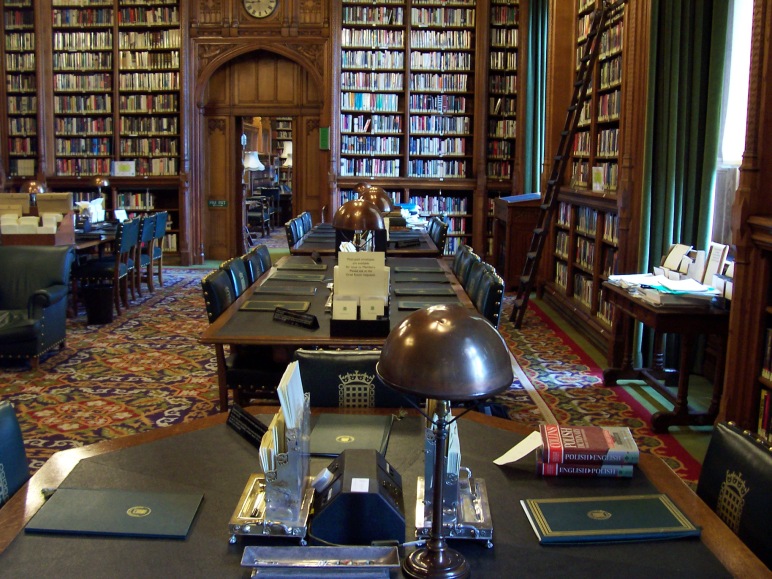 Westminster and the UK Government

House of Lords Library: The Queen’s Room (c) Parliamentary copyright images are reproduced with the permission of Parliament

Leaving the European Union: Funding for Universities and Scientific Research – “This House of Lords Library briefing provides information on current university and research funding in the UK and identifies some of the key issues raised about this funding following the UK’s referendum vote to withdraw from the EU.“

As well as depression and anxiety caused by online bullying and social comparison, and potentially damaging online content there is also concern about effect that the amount of time itself spent on social…